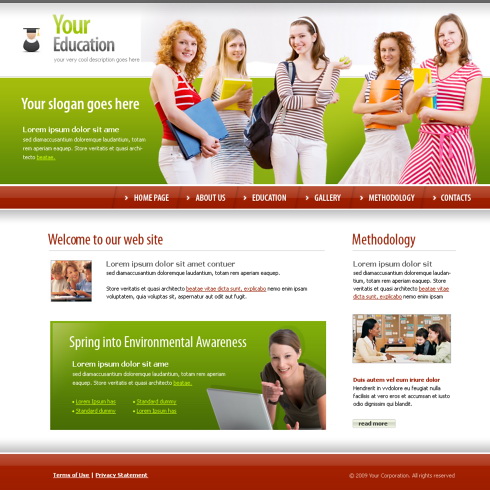 In April, nonprofit advocacy group Mississippi First launched a report urging more transparency in how usually students are examined and what they are tested for The report examined 4 nameless school districts and located that in these four districts,Â grades 3-eight spent the most time in state testing. The report also discovered that the time spent taking a check just isn’t reflective of how much time districts commit to preparing students for standardized testing.